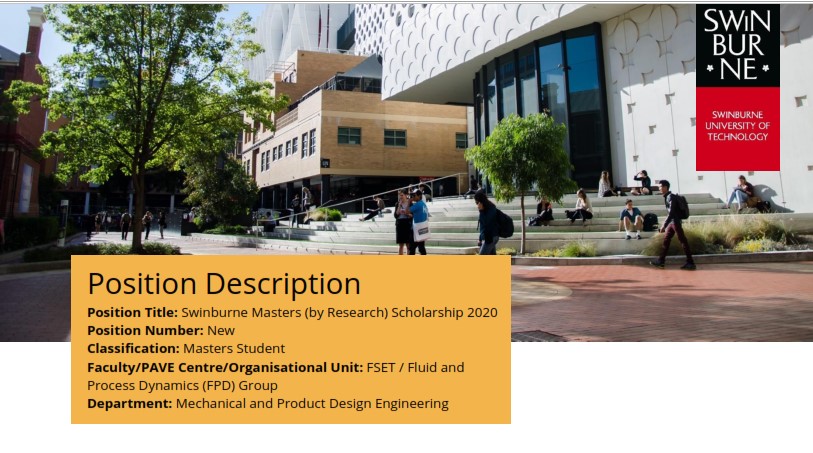 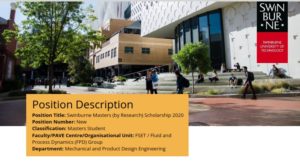 Masters (by Research) Project Title  Partitioning of Ag, B, P in Liquid Silicon and Oxides during Recycling and Refining of End-of-Life (EoL) Photovoltaic (PV) Cell  Position Purpose  A Masters (by Research) scholarship is available for a suitable candidate to undertake masters project on “Partitioning of Ag, B, P in Liquid Silicon and Oxides during Recycling and Refining of End-of-Life (EoL) Photovoltaic (PV) Cell”. The successful applicant will carry out the research work closely with Swinburne Researchers, CSIRO (Commonwealth Scientific and Industrial Research Organisation, Australia) and related industry partners.
There is a genuine worldwide problem of an growing generation of WEEE (waste electrical and electronic equipment), i.e. about 40 million tonnes per year. WEEE contains of more than 40 elements including the strategic metals and hazardous elements. The concentrations of the strategic metals in the WEEE are higher compared to that of in their respective underground ores. This makes them suitable as secondary metals sources. End-of-Life (EOL) Photovoltaic (PV) cell is also considered as WEEE. Considering the average panel lifetime of 25 years, the global solar PV waste is anticipated to be between 4-14% of total generation capacity by 2030 and rise to over 80% (~78 million tonnes) by 2050. In addition to the Si, EOL PV cell contain very valuable Ag which is used as metallisation pastes/inks in the cell. There is also a problem of Si kerf (slurry) waste generated during the manufacturing of PV Cells(account for up to 45% loss of ultrapure materials), totalling to approximately 160,000 tonnes/year (and increasing if not processed). The masters project is part of a broader project to develop a unique pyrometallurgical process that allows high volume and high throughput recycling and processing of end-of-life (EoL) Si Photovoltaic (PV)-cells and alternative silicon source (e.g. Si kerf). The process involves the application of voltage through electrodes placed across molten silicon and slag phases during slag refining reactions. This results in the
removal of impurities (such as Boron (B) and Phosphorus (P)) at much faster rates and higher amounts compared to the regular slag refining or current Si production process; and at the same time promotes maximum recovery of high value Silver (Ag) from EOL-PV, making the overall recycling process economically attractive. 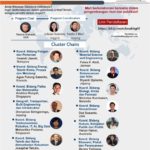 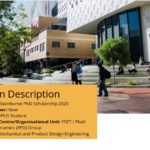