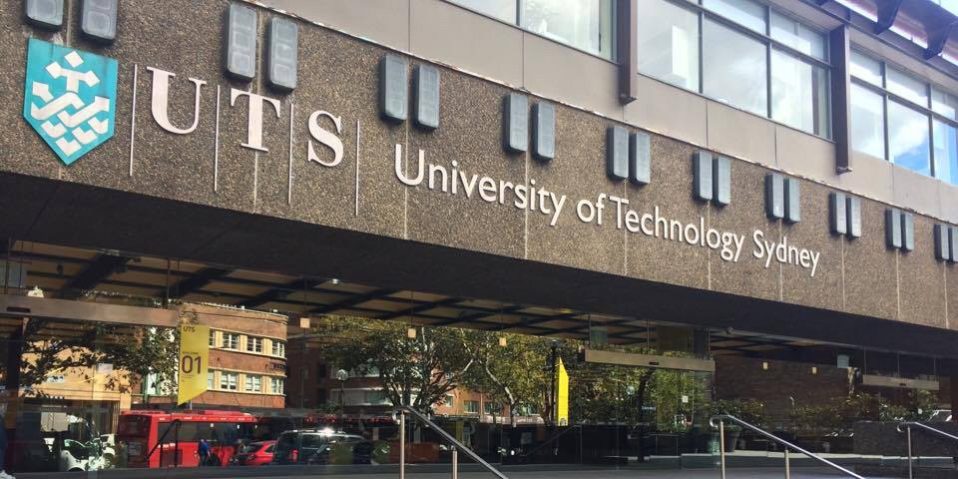 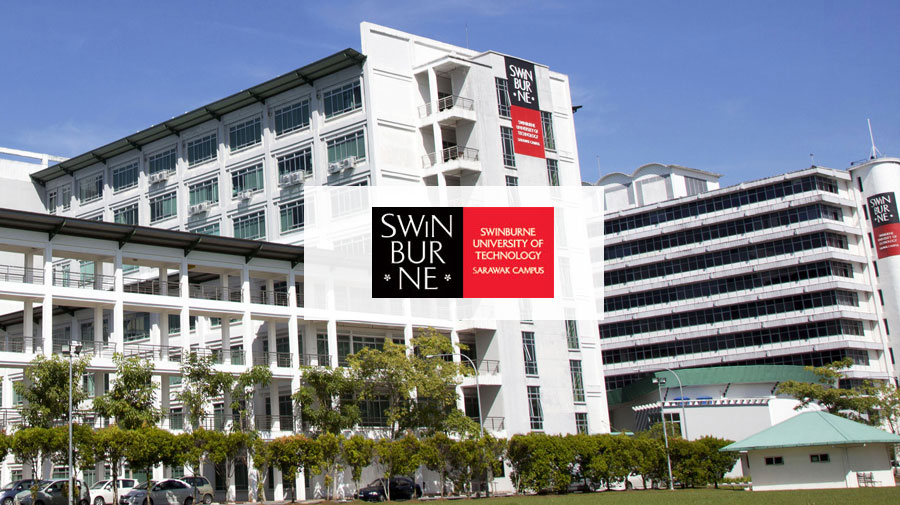 With its diaspora, Indonesia can be next scientific powerhouse

Author: Bagus Muljadi Indonesia’s scientists’ diaspora are an important resource that can be harnessed by the government for national growth in research and innovation. Despite lagging in scientific publications, Indonesia has the key ingredients to become a major global research hub. However, it is only when the government is willing to have knowledge exchange through its scientists’ diaspora networks can Indonesia capitalize on its massive potential and become the next powerhouse of science. To grow, Indonesia needs to transition from a resource-based to a knowledge-based economy which relies heavily on intellectual capital rather than natural resources. In the knowledge-based economy, the scientific system contributes to key functions of knowledge production, human capital development, and transferring knowledge or exchange of ideas between academia and industry, and providing inputs to problem-solving. China’s government has encouraged knowledge exchange through its diaspora networks and has thus become an important hub for scientific collaboration with North American and European networks. Likewise, Indonesia’s scientists in the diaspora can contribute as agents for knowledge exchange, providing the home-based scientists with links for collaborations, access to new funding sources, and state-of-the-art (often prohibitively expensive to access) experimental apparatuses. The exact format in which the scientists’ diaspora can be utilized optimally should be discussed, to be further formalized in policies. Previously, a narrow sense of patriotism dominated public discourse on the scientists’ diaspora. Whenever reports emerge of prominent scientists of Indonesian descent making it “big” abroad, often the central question is when the said scientist (s) would return home. In a country moving toward a knowledge-based society, “transnational” thinking needs to be the norm — global links may prove more crucial in driving innovation of the country than its human capital “stock”. Scientists in the diaspora do not need to return permanently, but rather could act as agents for Indonesian development in science. They could collaborate with the home-based counterparts, and together contribute to the provision of modern, scientifically-informed policies. Major 21st century problems can only be solved through interdisciplinary, collaborative efforts. Among these problems are sustainable energy, food security, and health. To stand a chance in solving any of these, the global community of scientists must have Indonesia’s active participation. For example, Indonesia has some 40 percent of global geothermal energy reserves. This means a massive 29 gigawatts of potential clean energy which, if cultivated properly, could see Indonesia leading the global renewable energy project in the near future. In food, and health sectors, Indonesia owns some of the most interesting, multivariate subjects of scientific endeavours. All these provide the building blocks for Indonesia’s research and innovation toward becoming the next hub for research collaboration outside the United States, Europe and China. Often obstacles of global collaborative research are the costs of mobilization of researchers, travel for data sampling and research dissemination. These are the areas where the government can step in and catalyse knowledge exchange. Indeed, the Research and Higher Education Ministry has run a series of knowledge-exchange programs to improve the quality of domestic research. In another instance, a select group of scientists from Indonesia’s diaspora were invited back to participate in over a week-long world class scholars symposiumwhich featured a series of discussions with home-based scientists […]